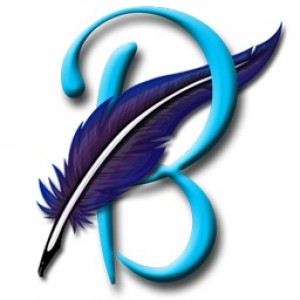 The mobile app is quite finished! Alpha testing has started!

Permalink Email to the author Report to webmaster

During the last month we've working really hard to have the mobile app ready for testing in the real world. Some modules needed further changes to support upcoming features, and here's the list of what has changed:

Comments module wrapped up to version 1.11.8

Messaging module wrapped up to version 2.5.6

MH Magazine Lite and Responsive templates updated to the next minor version. 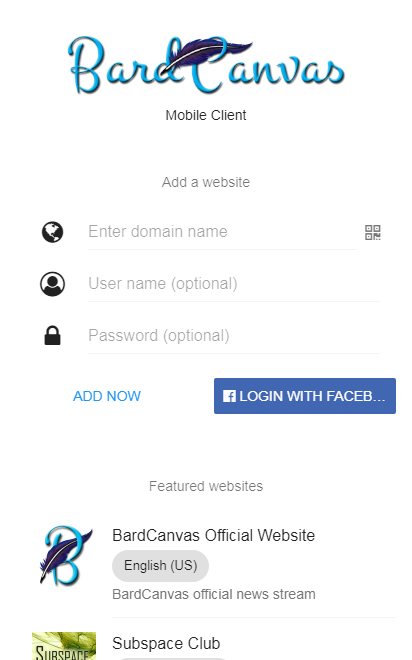 The mobile platform consists, at the moment, of four modules:

The mobile client has been added to Google Play!

Yesterday we enrolled on the Google Developers Program and started the draft for the BardCanvas app (aka Mobile Client). We created a closed alpha test and some friends jumped in to help row the boat.

We've created a forum on this website to make a public record of the progress. If you want to take a look, just go here: bardcanvas.com/category/mobile-alpha-dev-forum/. Once this stage is finished we may go to an open alpha testing, and there's where anybody willing to try and help can jump in and install the app on their mobile devices.

There's still work to be done, and we're not stopping until the app is fully released both on Google Play and iTunes.

More in this category